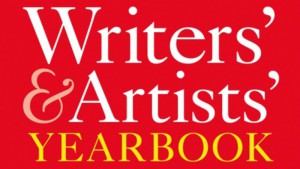 I had a great morning today at Bloomsbury, meeting agents and writers as part of an event hosted by Writers&Artists. (I’d been invited to attend as part of the memoir competition prize that I was awarded earlier this year). The day involved a series of discussions with literary agents Liz Bonsor (Blair Partnership), Carrie Plitt (Conville and Walsh), Louise Lamont (LBA) and Imogen Pelham (Marjacq Scripts). They all offered excellent advice and inspired me to shape up my pitch. So next time someone asks me what my book’s about, hopefully I’ll be able to tell them something like this:

Set in Eighties West London, Tea and Baklavas tells the story of a dysfunctional Cypriot family, with plenty of plate smashing, but for all the wrong reasons. All Zoe wants is a safe home, but it’s difficult to feel secure when caught up in the maelstrom of her parents’ volatile marriage and the fallout from the divorce that follows. But even with a Dad who thinks he’s James Bond, and a Mum so driven by ambition that she loses sight of her children, family ties and loyalty remain at heart and Zoe refuses to believe that life is one big fat Greek tragedy. 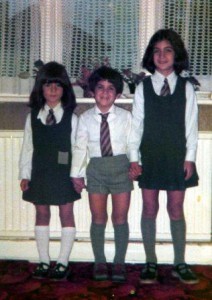